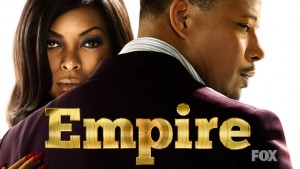 Do you want to be a part of the Empire? The hit Fox series is now casting a teen male for a speaking role in the show! This is one incredible opportunity as speaking roles aren’t always released to the public, but your chance is here! They are looking for teenage African American boys ages 13 to 15 years old. The role is for Young Tariq. This role is for one scene and has one speaking line. They are also looking to fill the role of Barry. An African American male who is ages 18-20ish to play younger. This role is for a flashback scene as a teenager speaking to young Cookie. END_OF_DOCUMENT_TOKEN_TO_BE_REPLACED